Are You Flowing or Choking? 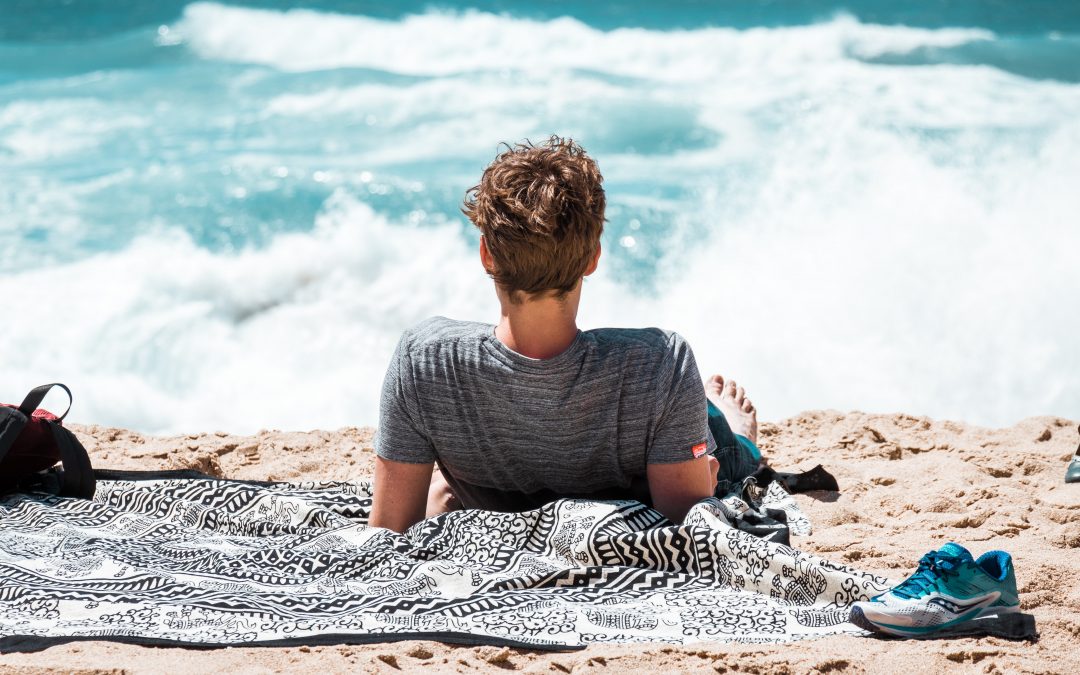 Our son has always been a climber. Even before he could walk he established that pushing books back on the shelves turned a bookcase into a ladder.

Once he woke up in the morning and got out of bed on a mission. He wanted the final piece of his Easter egg which had been placed out of sight and mind, or so we thought, on top of the wardrobe. With complete focus he emptied out his toys from a wooden crate, pushed it to the wardrobe, turned it upside down and then stood on it, looking to the heavens, arms stretched.

Still a good three feet short. He then emptied out his craft things from their box and placed that on top of the crate. Still short. A large full sack was next. Still short. A large lever arch file gave him some valuable inches, however not enough. A book gave him another vital inch, however he was still not there.  He was so close, his finger tips reaching the summit but not the treasure. He looked around for something to give him the remaining inch. A pair of shoes….

I was struck by his mindset. Every item, every inch counted whether large or small. He inched forward (up) little by little, focussed on his target. He had no doubt he would make it, he didn’t debate in his mind whether the item in hand was enough, he just knew he needed to get higher with each step up. He flowed from one item to the next undeterred by the enormity of the task.

Recently I was reading an article about climbing in Yosemite National Park, California. I was struck by the free climbers and how much the mind plays in their success. Free climbing is climbing unaided, without equipment or ropes – just climbing shoes, chalk bag and your own belief and ability. These climbers are risking life climbing 2,130 foot walls of granite. Alex Honnold, a world leading free climber, describes the sense of flow he has climbing, flawlessly performing hundreds of precise athletic movements.

For free climbers doubt is dangerous. He describes an instance a few hundred feet from the top of a vertical face of a mountain where the mental fatigue got to him and he snapped out of ‘the zone’. He was paralysed. “My foot will never stay on that” Honnold said to himself. “Oh God, I’m screwed.” His thoughts had taken over.

With a quick adjustment of his foot and hand hold, Honnold was off again. Within minutes he was at the top. “I rallied because there was nothing else I could do” he explained. “I stepped up and trusted that terrible foothold and was freed from the little prison where I’d stood silently for five minutes.”

A prison created by thinking.

In the sports world it is called choking. When we choke we try harder, we concentrate more. We think more to try and get our way back to the sense of flow, peace of mind. Instead of trusting our ability; our intrinsic learning system, our innate wellbeing, the explicit learning system takes over which leads to over thinking.

Could you benefit from letting go of over thinking? You can stop the thinking by focussing on your breathing. Nothing else just your breath. Perhaps put your hand on your heart and direct your breathing to and from your heart.

So did my son make it to the summit? He did, however not after asking for help. Help to empty some even bigger boxes to start a new bigger, more stable tower! There’s another lesson – don’t be afraid to ask for help. We are not alone, we journey together in life.